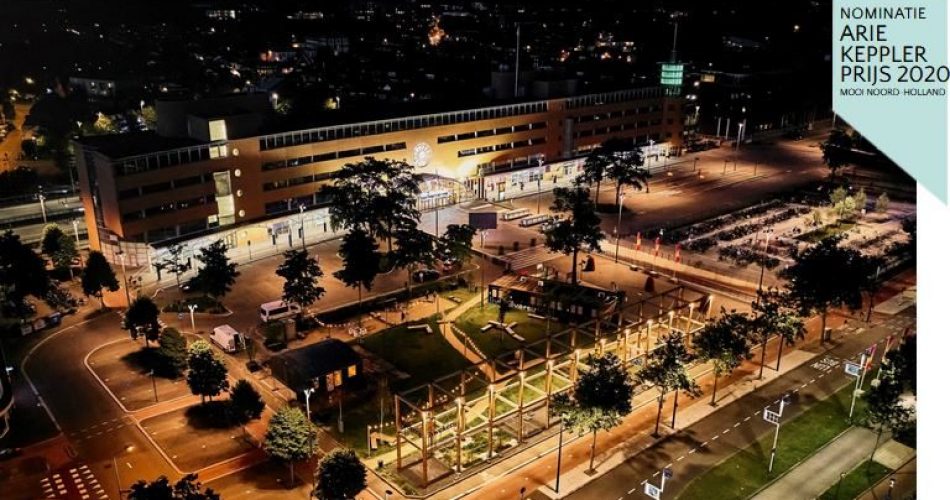 De Kwekerij, the temporary devolpment of the station area in Hilversum, has been nominated for the Arie Kepplerprijs 2020. The prize aims to highlight policy developments and realized projects in the field of architecture, urban development, landscape and heritage with and exemplary function. Arie Kepler became the director of the Amsterdam Muncipal Housing Service in 1915 and, like our city architect Dudok, worked hard for social housing for workers, following the example of the English garden cities.

De Kwekerij is a new green space in the center of Hilversum with space for local entrepreneurship and programming. You can meet for a game of jeu des boules and a locally brewed beer, a cup of coffee and a vegan muffin. You will find the most special local sustainable products from Hilversum, join a pop-up concert of the Metropele Orchestra, wait on a bench for your train or view an open-air exhibition.

You can vote on the site of Mooi Noord-Holland 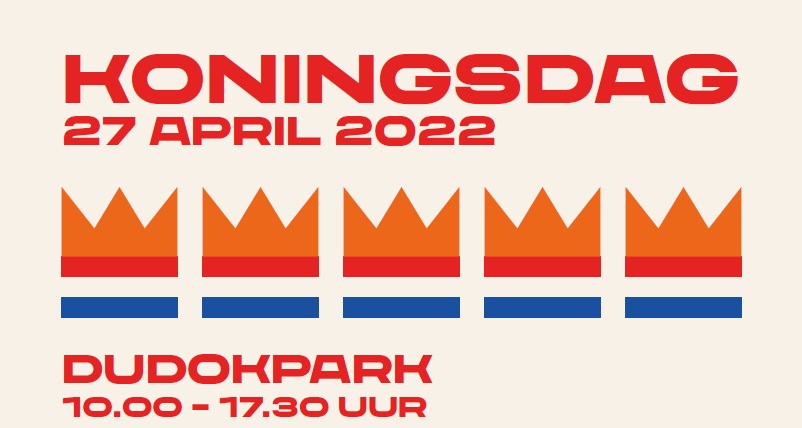 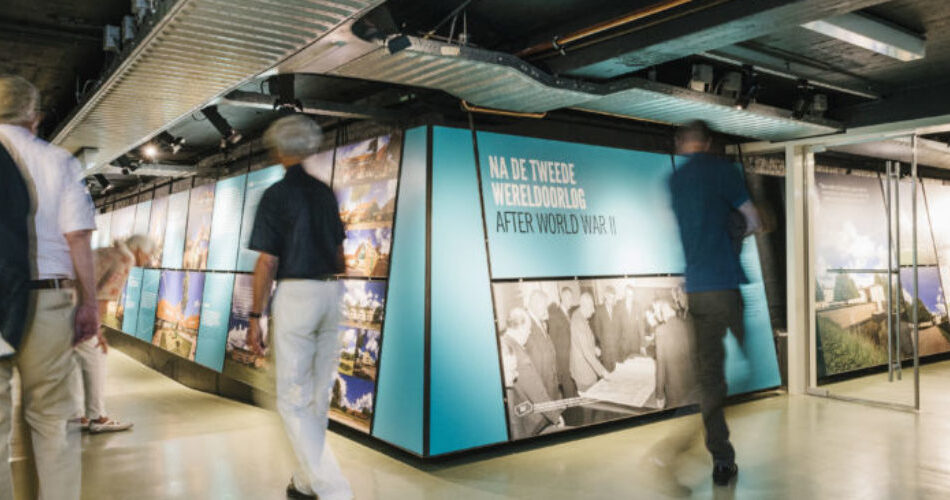